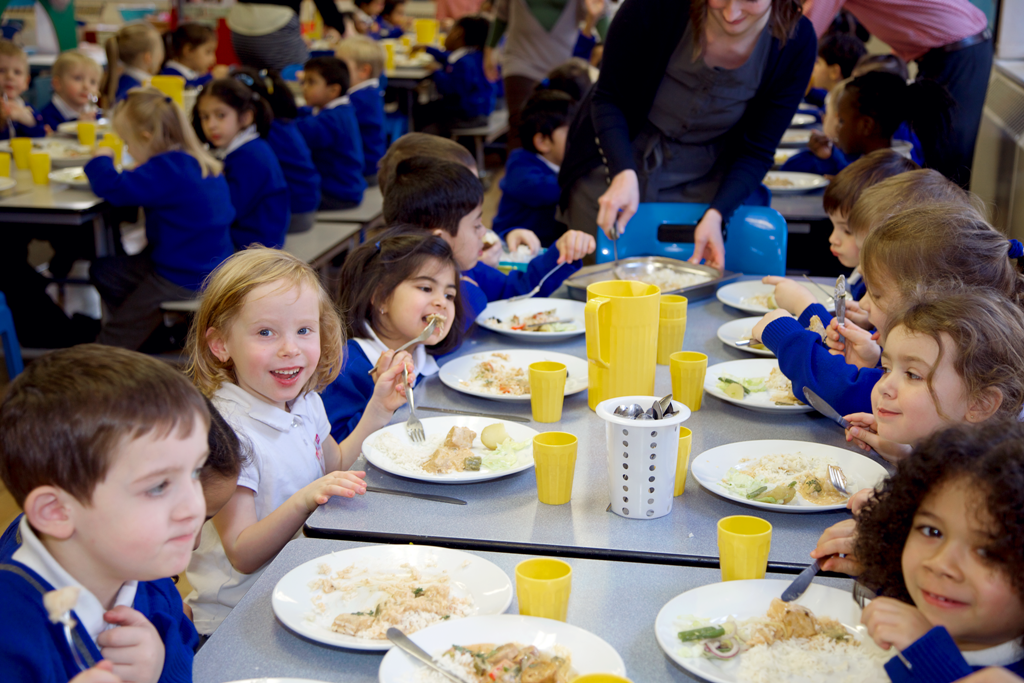 From the start of the new primary school year, a new initiative introduced by the government will help parents in England to save up to £400 per year, per child on school lunches.

With all children aged between four and seven now eligible for free school lunches, many parents who have previously spent up to £400 a year on school lunches per child will reap the financial savings.

Government’s standards for school meals mean that parents can also be secure in the knowledge that their children will receive a healthy, nutritious lunch – something which studies have shown contributes to improved concentration and learning in the classroom. Evidence shows that only around one per cent of packed lunches meets these standards.

While free school meals are means tested for all children from year 3 onwards, they are now available to all children in reception, year 1 and year 2.

“Free school meals for infants will not only save families hundreds of pounds a year but will also have an impact on how a child performs in the classroom so that, regardless of their background, every child can have the best possible start in life.

“Pupils at the pilot schools who were all given free meals were found to be up to two months ahead of their peers elsewhere.

“This is one of the most progressive changes to our school system for a long time. My goal is to create a level playing field for all of our children so their success will be determined by their talents and efforts alone and not by their parents’ bank balance.”

These changes will also help towards reducing childhood obesity. Currently around 20 per cent of children are already "obese" by the time they leave primary school.

The new policy is just one aspect of the work that the government is doing to improve the provision of meals in schools. In 2013 Government published the School Food Plan, which aims to transform what children eat in schools and how they learn about food.  In September cooking is back on the curriculum, which combined with the good food eaten at school will “create a generation of children who enjoy food that makes them healthier, more successful and happier".