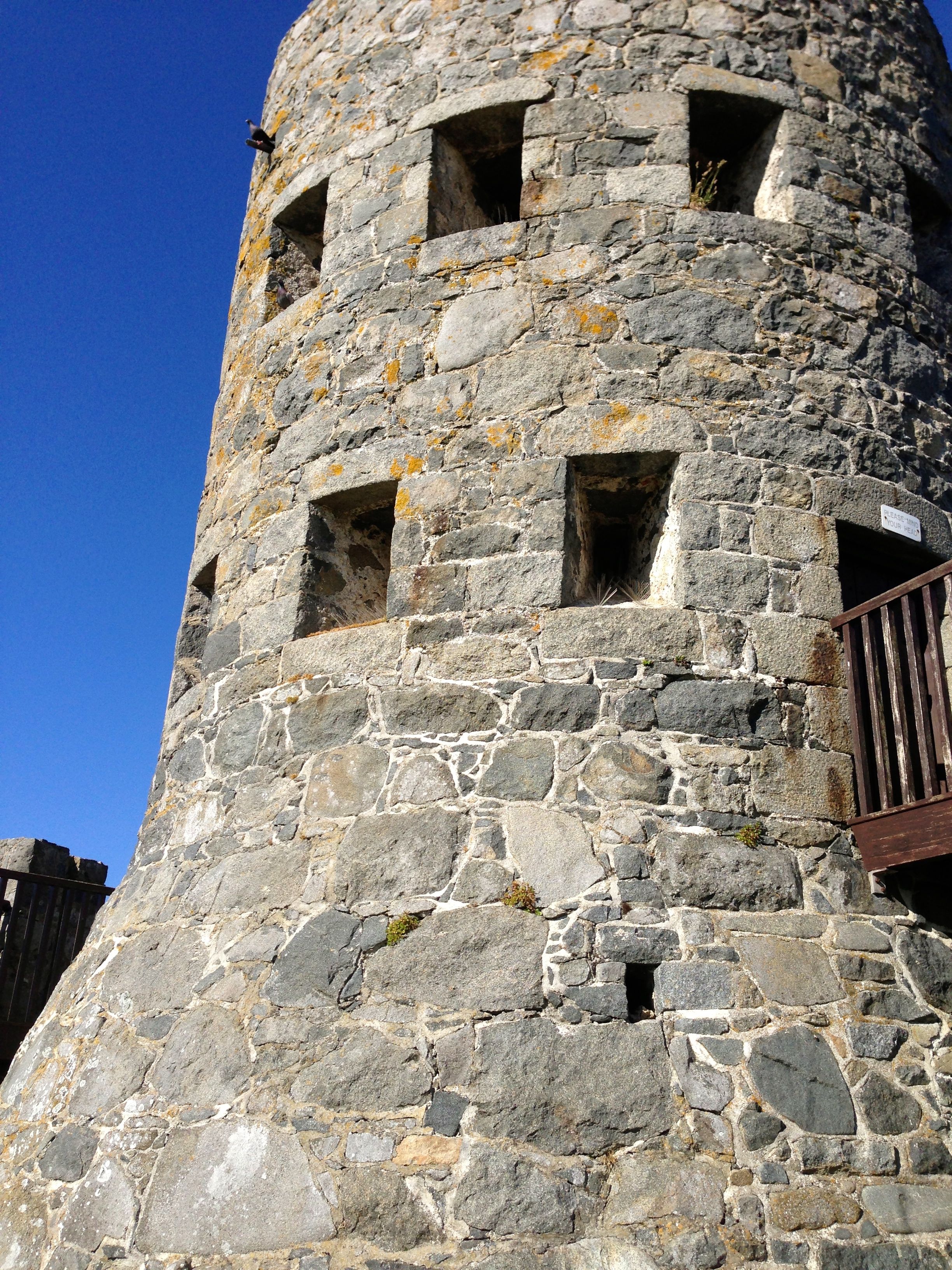 I have very little experience of the Channel Islands – one holiday in Jersey as a child – so I was delighted when Condor Ferries offered me the opportunity to spend a few days in Guernsey, staying at the Peninsular Hotel at the opposite side of the island to St Peter Port where we had docked.

We – I went with four-year-old Harriet – were blessed with fabulous weather so the hotel swimming pool was a great attraction.

Not driving meant we caught the local bus to St Peter Port – I was stunned to have to pay the same fare (£1) for Harriet as well and be warned you won't be able to board with ice creams etc. The bus route was a pleasant way to see some of the island including the Guernsey Freesia Centre.

The first morning we concentrated on Castle Cornet, an impressive 16th century edifice that was one not connected to the island. Allow at least half a day here (there's a cafe for lunches and teas) especially if you visit the five museums which are included in the entry price. Harriet was a little disconcerted by the life-like models in the museums so we explored the exterior and peeked into prison rooms and admired the fantastic views. Harriet loves climbing and steps which was just as well here. 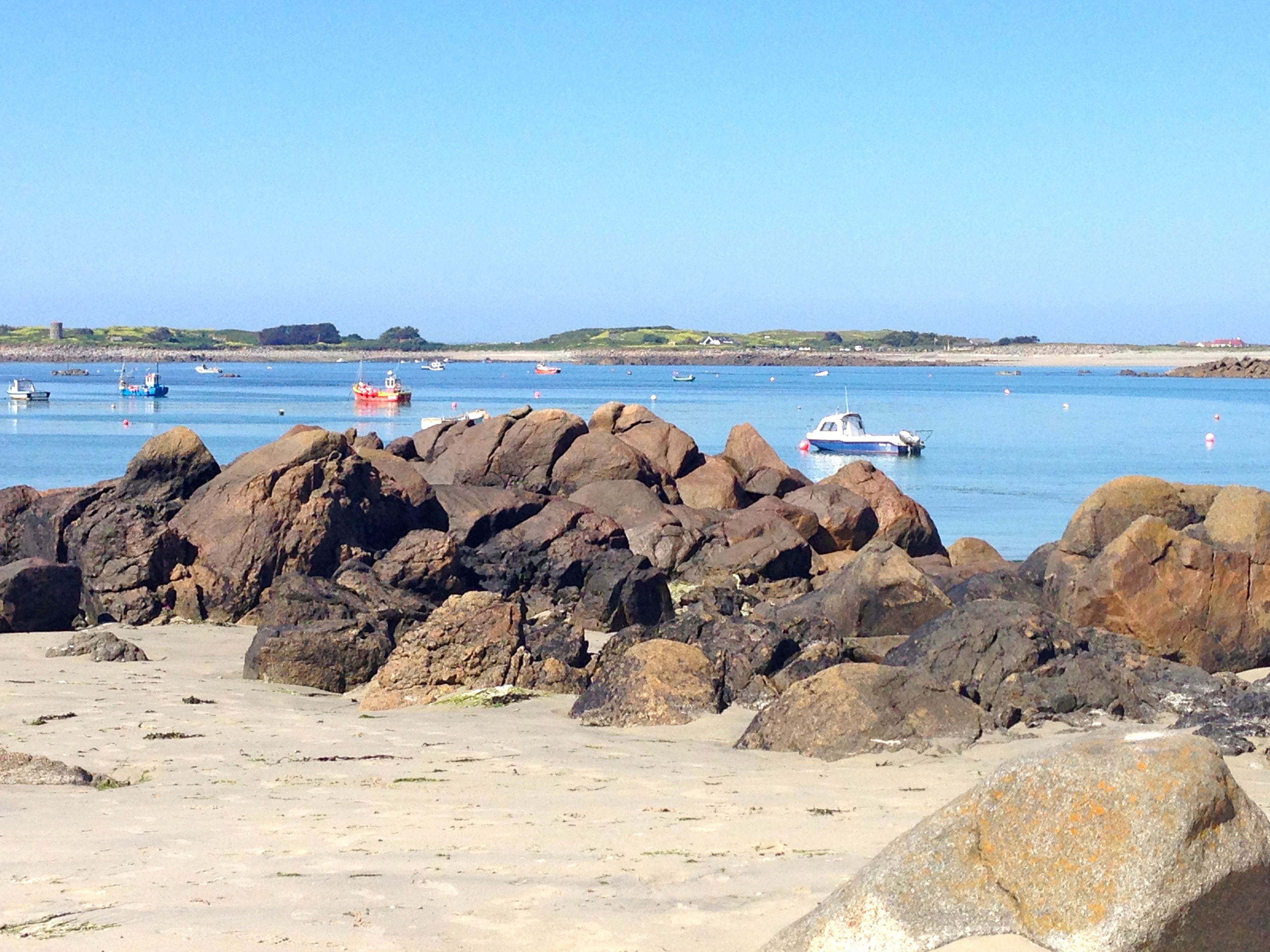 That afternoon we spent playing on the sandy beach, adorned with large rocks increasing the interest and making games more exciting. Dotted around Guernsey's coastline are the surviving 12 18th century loophole towers and these are fun exploring with children. The one not far from the hotel, Rousse Battery, was also near an example of the "kiosks" that are sign-posted on the island. This one apart from selling ice creams and lollies, made sandwiches to order and temping home-made cakes (some catered for those with food allergies/intolerances).

The following day we made our way to the Guernsey Tapestry – Harriet loved this when she realised she could key in the number on the audio guide and listen to the commentary on the tapestries which tell the history of Guernsey . This is just one room so doesn't take long. We went on to the Guernsey Museum at Candie which has a permanent exhibition of the story of Guernsey plus temporary exhibitions and an interactive children's room. The Candie Gardens are superb and a great place for younger family members to run off some energy.

Our brief sojourn gave us a wonderful introduction to the joys of so the hotel swimming pool was a great attraction but if you are stating longer and with older children there are all sorts of sports and other activities to try out and you could take a day trip to one of the other islands: Alderney, Herm, Jersey, Sark or, of course, France.

Guernsey is a great holiday destination for families and is also accessible as a day drip on Condor Ferries.