You are here: Home » Books for parents » A Tale of Two Sisters by Anne Coates

A Tale of Two Sisters by Anne Coates 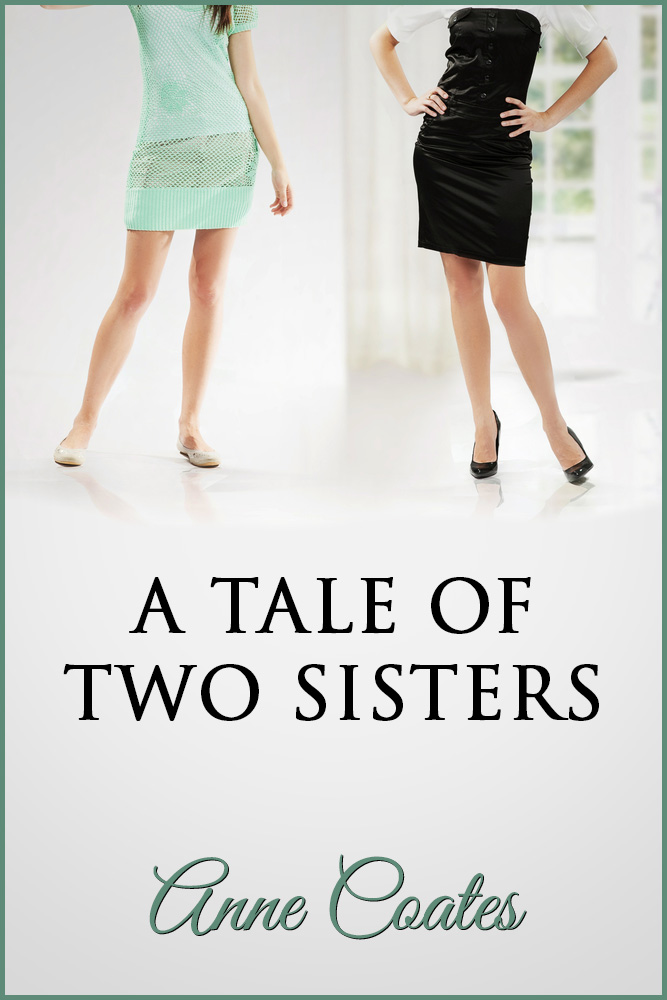 Family relationships are complex and often seem unfathomable. It is often through books, films and television programmes that we gain insight into our own lives.

Storytelling is a way that humans have shared their histories from earliest times. But there is always more than one perspective and if we are blind to others' points of view we won't understand the bigger picture.

A Tale of Two Sisters explores sibling rivalry that is still rife decades after the children become women – until a transformational moment. One sister has been a wife and mother, the other a career woman. Each envies the other's lifestyle.

Two sisters meet only after the death of their father in Mirror Image. One has never lived with the father, but knows all about his other family. The funeral is an epiphany for both young women.

In Fourth Time Lucky, a mother disappointed at having four sons and no daughter discovers there is more to love than gender and in doing so learns more about her relationship with her own mother

A Tale of Two Sisters

published by Lume Books is an ebook available from Amazon at the reduced price of 99p.