You are here: Home » Safety » Are Your Children Internet Safe?

Are Your Children Internet Safe? 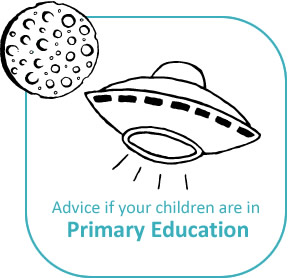 AVG® Technologies N.V. (NYSE: AVG), the online security company for more than 200 million monthly active users, has released new research revealing the extent of children’s exposure to inappropriate content online, and the conflicting views and concerns of their parents.

The findings reveal that more than a third (35 per cent) of UK children have encountered dangers online while at home – a figure that rises to 40 per cent among tech-savvy ten to 14 year olds.

Despite this reality, a quarter (24 per cent) of all parents have no plans to educate their children about online risk – and this is particularly the case for those with older children, rising to one in four (39 per cent) parents with ten to 12 year olds, and two thirds (62 per cent) of parents with 13 to 16 year olds. Why is this? 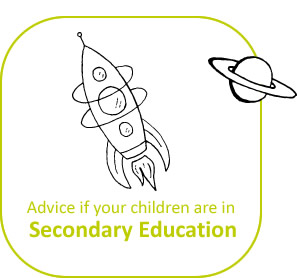 The  vast majority or parents (88 per cent) say school friends and teachers play the biggest combined role ininfluencing their children, while over a quarter (26 per cent) say friends from outside of school are also key influencers.

With 40 per cent of parents most concerned for their child’s online safety when they are away from home, these findings highlight how they could be overlooking the online dangers within the home.

So what should parents do? First stop visit Child Exploitation and Online Protection (CEOPs) Thinkuknow for Parents and Carers which has different sections for primary and secondary aged children as show in the illustrations here. The advice and tips will help you educate your children and keep them safe online.