You are here: Home » Cinema/theatre/TV » Cinema: Oddball and the Penguins

Cinema: Oddball and the Penguins 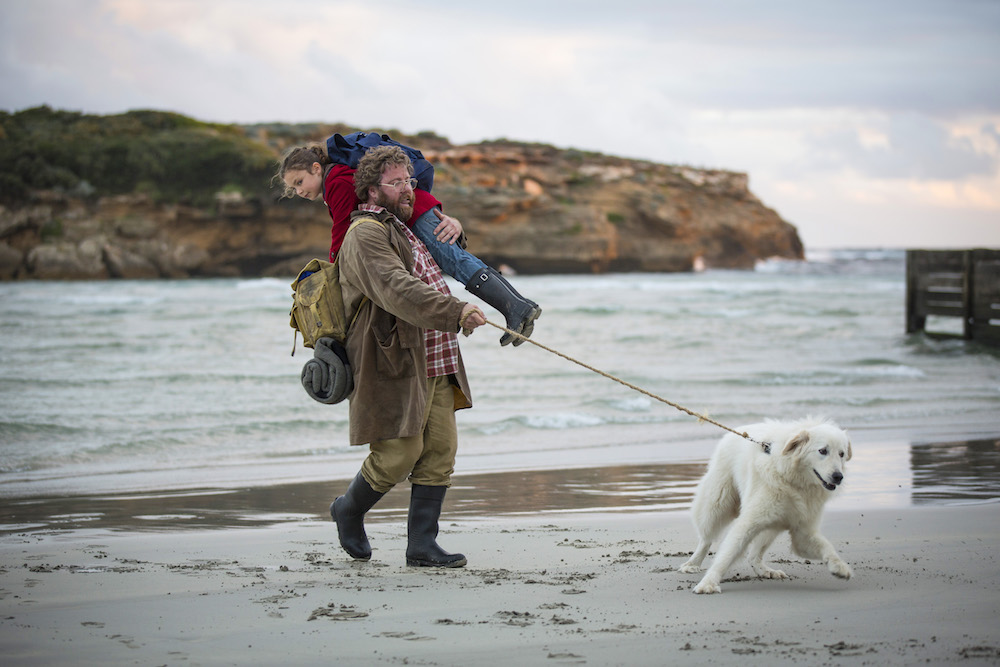 A hit at the Australian box office, Icon Film Distribution unleashes the heart-warming and hilarious tale of Oddball and the Penguins in UK cinemas today, providing some family fun for half-term.

Off the coast from the small town of Warrnambool lies Middle Island, a sanctuary once home to thousands of the world’s smallest penguins. But since foxes learned to cross the shallow channel to the island, penguin numbers have plunged. And if they fall below ten, park ranger Emily Marsh will be out of a job. This shocks her father, eccentric chicken farmer Swampy Marsh. His wife ran the sanctuary, but when she passed away, Emily stepped in, while Swampy retreated to his farm. Emily’s nine-year-old daughter Olivia is the glue that keeps the family together.

And at the centre of everything is Oddball, Swampy’s rambunctious Maremma sheepdog. After Oddball goes on an off-leash run that nearly destroys Main Street, tensions rise. If the sanctuary closes, Emily plans to take Olivia and move away with Bradley, an American tourism consultant. So now Swampy might lose his daughter and granddaughter as well.

The solution comes when Swampy rescues an injured penguin from the island and discovers to his amazement that Oddball – who can’t bring himself to guard chickens – is an expert at guarding penguins. With two weeks until the final penguin count, Swampy and Olivia train the rambunctious and unpredictable Oddball to protect the penguins and save the sanctuary, while somehow keeping the operation a secret from everyone.

But someone is determined that the sanctuary will be redeveloped...

Oddball and the Penguins is perfect family entertainment, although Harriet at nearly six did find some scenes distressing – and then was screaming with laughter the next moment! There is a satisfying happy ever after, and the scenery (the film was shot entirely on the beautiful Australian coast near Melbourne) is fabulous. There are plenty of quirky characters although the grandfather wins the outright accolade and Oddball will steal your heart.