You are here: Home » Healthy parents » The Christmas spirit: can alcohol ever be good for you?

The Christmas spirit: can alcohol ever be good for you? 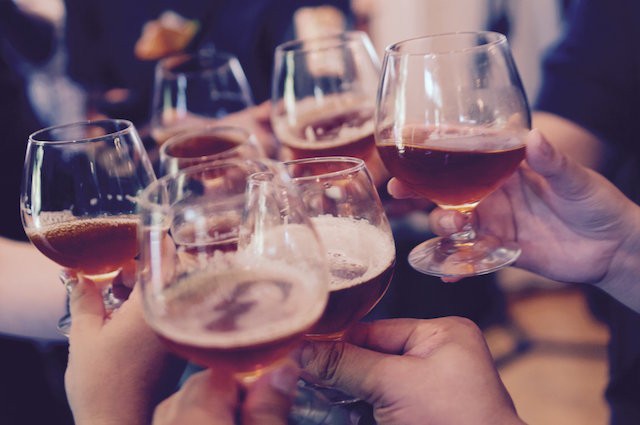 So can alcohol ever be good for you? It’s hard to be sure but I’d have to say probably not. When you think about it, the bias towards wanting it to be good for us would have to be pretty strong – with so many of us liking a drink and the alcohol industry being so well resourced. Yet despite that there hasn’t been any really convincing evidence that it is good for us.

That said, there are a ton of theories about the benefits of alcohol, including:

The takeaway message? Sure, alcohol might have some health benefits, but evidence in support of this claim isn’t certain and the potential devastation wreaked by overindulgence is an indisputable fact. Alcohol should always be drunk in moderation – if at all.

Dr Seth Rankin is the founder of London Doctors Clinic.