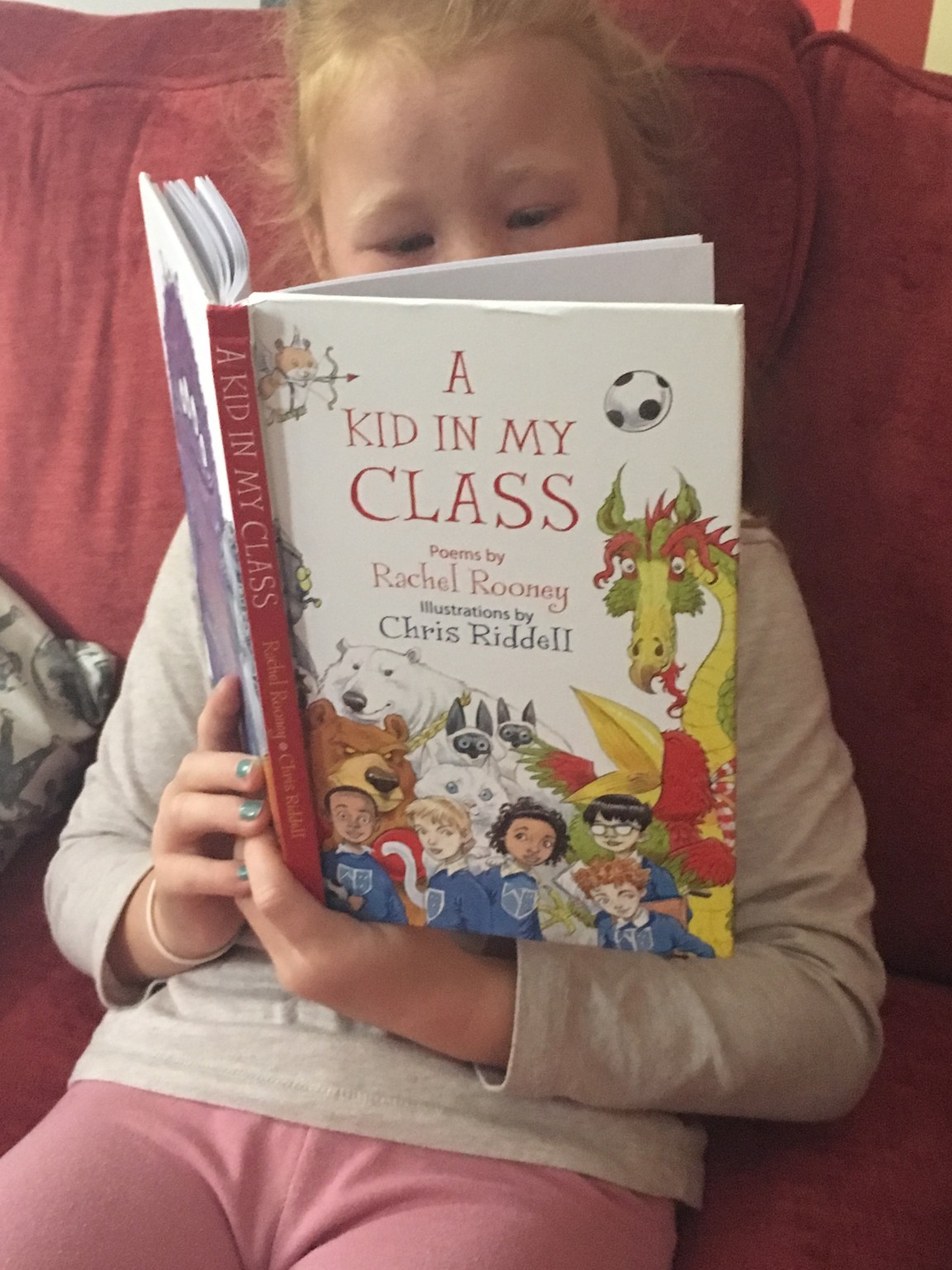 Every year, one in four people will experience a mental health issue, and young people are particularly vulnerable with the Children’s Commissioner — the watchdog responsible for promoting and protecting the rights of children as set out in the United Nations Convention on the Rights of the Child — warning that 28 per cent of children and teens with a recognised mental health need are being turned away from mental health services.,

A new, evidence-based and fully-referenced, report from a panel of experts brought together by Equazen, has set out the latest science around brain health and cognition which shows a clear correlation between health, literacy and wellbeing, with studies confirming how reading protects against depression and increases cognitive reserve. Brain scans shows that learning to read increases activity in the cortex, the area of the brain which carries out "higher order" functions — and this increased activity extends to other parts of the brain not generally associated with learning.

According to this research, a good book can even rewire our brains, and prompt an increase in the number of neural connections. This connectivity boost continues for some time after we stop reading — a phenomenon researchers likened to the muscle memory which comes into play when we develop physical skills. And the power of reading reaches down the generations, with the latest evidence revealing that a mother’s reading ability has an impact on the brain activity of her children.

Professor Robert Pickard, emeritus professor or neurobiology at Cardiff University, says: “We can see that reading influences parts of the brain that other mental activities don’t seem to reach, and that suggests all sorts of possibilities in terms of learning, building cognitive reserve and protecting memory and brain function.”

The Global Council on Brain Health (GCBH) — an independent think-tank of scientists, health professionals, academics and policy experts — points out: “Increasingly, research is showing that a healthy diet is crucial to optimal brain health.” Key nutrients are: iron, vitamin B12 and, in particular, the omega-3 fatty acids DHA and EPA. Many of us would benefit from taking a supplelement.

Equazen makes a range of clinically proven omega supplements which are specially formulated to support brain health and cognition at key life stages. A double-blind placebo control trial by scientists at the University of Gothenberg in Sweden, found children in mainstream schools who were given Equazen showed significant improvements in reading scores in just three months. And when children with newly diagnosed ADHD were given Equazen in combination with the Ritlalin-type drug methylphenidate, doses of the prescription medicine could be cut by up to half. Lead researcher, paediatric neurologist Eduardo Barragan, concluded Equazen is “an effective, well tolerated treatment for children with ADHD”.

Dr Emma Derbyshire says: “The clinical trials which confirm that Equazen supports reading and improves children’s scores across a number of measures shed light on the importance of omega-3s for brain health, and offer parents a simple strategy to help children who may struggle, or would benefit from a boost.” 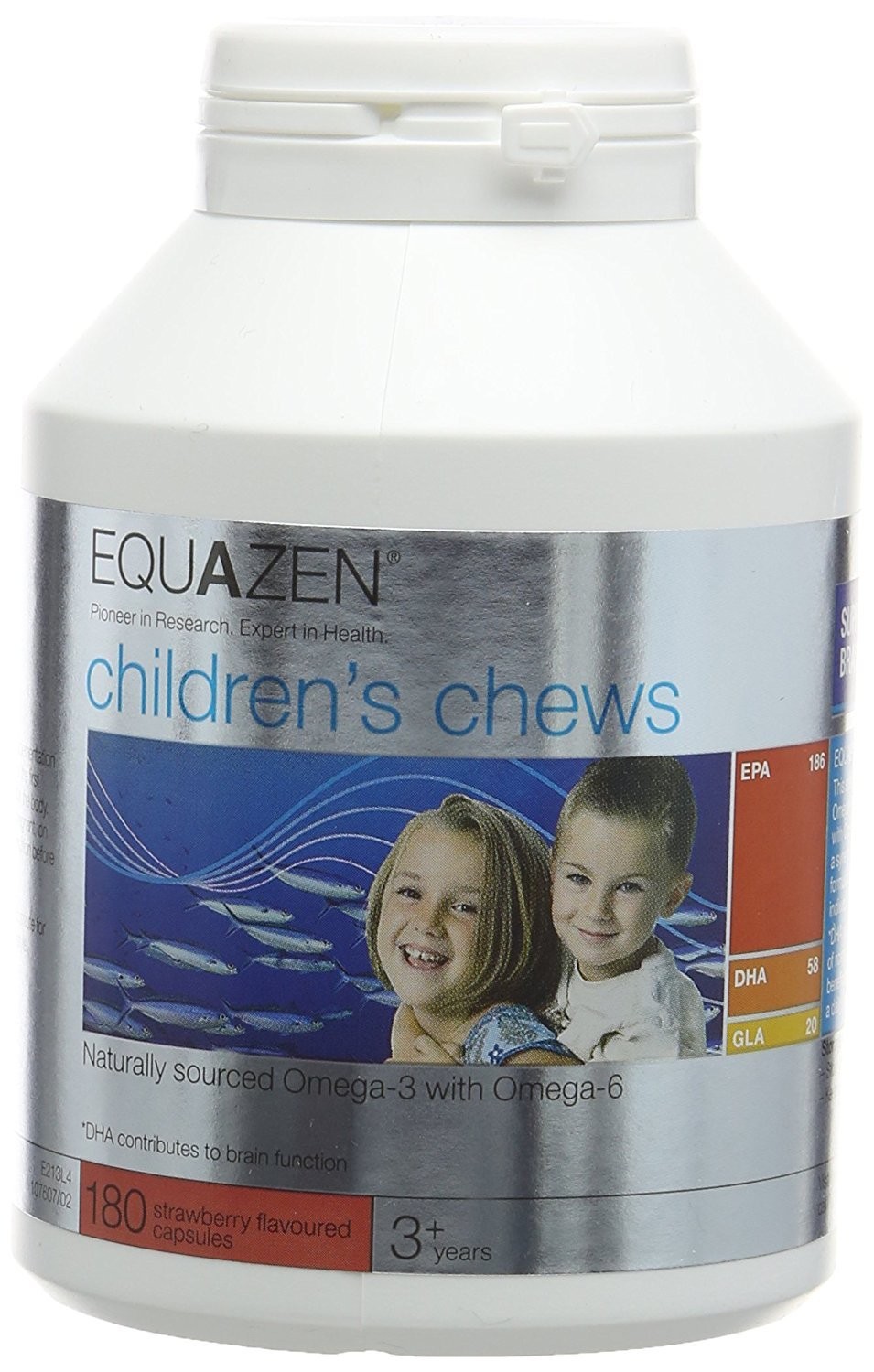