You are here: Home » Cinema/theatre/TV » Countdown to 2016 – three hours earlier for Kids on Netflix

Countdown to 2016 – three hours earlier for Kids on Netflix 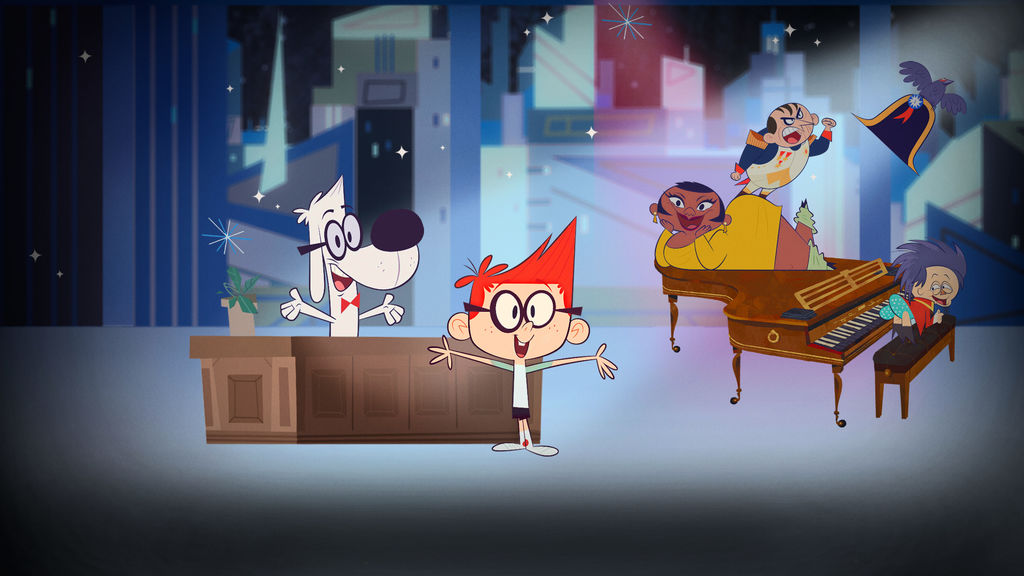 2016 strikes three hours early - at least for kids, thanks to Netflix. Celebrate the most famous ten seconds of the year (whether it’s midnight or not) with special children-sized countdowns only on Netflix.

Get the little ones to bed early, so you can party in style. This year you can celebrate as a family and still have time for a parents-only party with a whole new set of New Year’s Eve countdowns on Netflix designed for infants, tweens and everyone in between.

Kids can pick their favourite character or ring in the New Year again and again with countdowns featuring Oona and Baba of Puffin Rock, Care Bears & Cousins, the Project Mc2 girls, and all of their DreamWorks Animation friends including King Julien and Mr. Peabody & Sherman.

According to new research from Netflix, more than half of parents around the world (58 per cent) would jump at the chance to put their kids to bed before the clock strikes twelve on New Year’s Eve. With six on-demand countdown specials launching today, you can make 10, 9, 8 or any time midnight. You choose when it’s time to say goodnight and the kids choose how to celebrate with favourite characters from nursery to junior school.

● Puffin Rock residents Oona and Baba re-live their adventures from the past year and celebrate with the Northern Lights, nature’s very own fireworks.

● Care Bears & Cousins head to Share Bear’s Shake Shack to gear up for a belly badge-tastic countdown in Care-a-Lot.

● King Julien lives up to his party animal persona with a countdown to dance your way into the New Year.

● Mr Peabody and Sherman venture around the world to gather their favorite talk show guests for a star-studded countdown event featuring Hiccup and Toothless, Puss in Boots, the Croods and the entire Dinotrux team.

A Netflix subscription costs £6.99 a month and can be cancelled online at any time – first month is free.