You are here: Home » Cinema/theatre/TV » New on Netflix 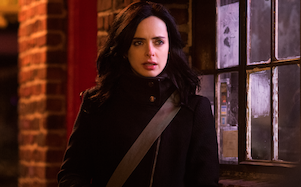 Long winter nights mean time to curl up on the sofa and watch some good programmes. Netflix has new two exclusive titles.

Marvel’s Jessica Jones is a Netflix original: After a tragic ending to her short-lived Super Hero stint, Jessica Jones is rebuilding her personal life and career as a detective who gets pulled into cases in New York City.

Jessica Jones has 13 one hour episodes. 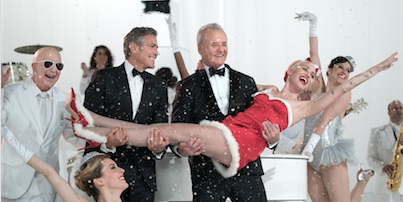 And from 4 December, exclusive to Netflix: A Very Murray Christmas

Written by Mitch Glazer, Bill Murray and Sofia Coppola, and directed by Sofia Coppola, A Very Murray Christmas is an homage to the classic variety show featuring Bill Murray playing himself, as he worries no one will show up to his TV show due to a terrible snow storm in New York City. Through luck and perseverance, guests arrive at the Carlyle hotel to help him; dancing and singing in holiday spirit.

Plus Toy Story and The Hobbit have also been added recently.

Netflix is a leading internet television network, which enables subscribers to view streamed TV shows and films on a wide range of devices, including PCs, Macs, tablets, games consoles, smart TVs and more.

A Netflix subscription costs £5.99 a month and can be cancelled online at any time.