You are here: Home » Books for parents » Exploring Parenting Through Fiction (2)

Single parenting can be hard and sometimes situations are made more difficult by the non-resident partner. I have recently read and enjoyed three books which explore different aspects of life as a lone parent. 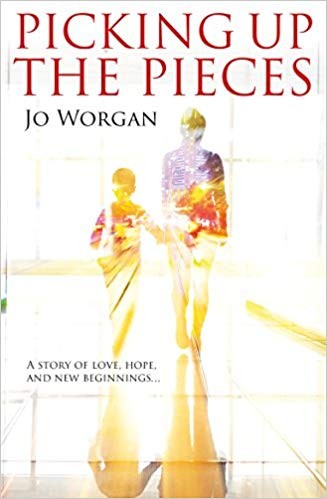 Picking up the Pieces by Jo Worgan

Kate is a freelance journalist working hard at ensuring her six-year-old autistic son gets the education and support he needs. Having fled an abusive relationship years previously, she feels they are safe until she realises that her ex, Jake, has found them and is determined to get them back at all costs...

Jo Worgan, herself a mother of a child who has autism and the author of several non-fiction books on the subject, brings to life the realities of living with a child who must have fixed routines. The minutiae of everyday living is set against the developing relationship with Matt, Kate's new next door neighbour who is fleeing his own demons.

A book to tug at your heartstrings as well as having you hold your breath at Jake's menacing presence.

Picking Up The Pieces: A gripping family drama 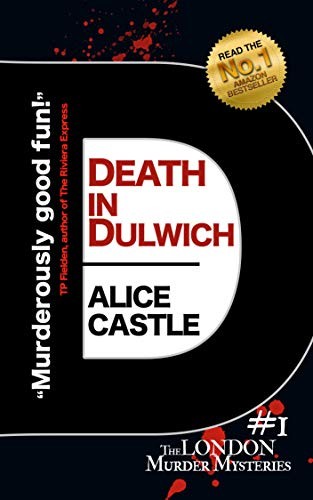 Death in Dulwich by Alice Castle

Beth Haldane is a widow with a son at primary school in an area where keeping up with the Jones – or in this case – "helicopter mums" – becomes exhausting especially if your child is the one who tells you about a school project just hours before it's due in! Who hasn't been there?

Beth has been making do on her earnings from freelance journalism but has just been taken on as an assistant archivist at the posh boys school. The last thing she expects on her first day is to find her boss killed by a knife wound. And she was the last person to see him alive. In order to clear herself of any suspicion, Beth begins her own investigation putting herself and her son in danger. Fortunately there's an attractive DI on the case as well.

Great depiction of life at the school gates as well as an enjoyable cosy crime. 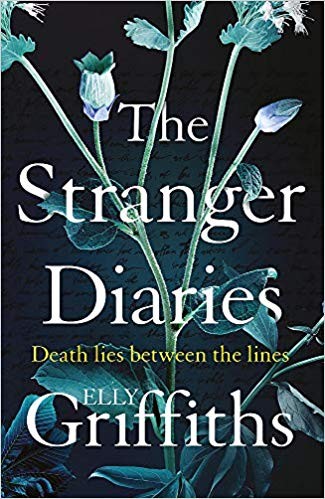 The Stranger Diaries by Elly Griffiths

This is the first Elly Griffiths novel I have read and it's a standalone in a different category from her two crime series, and I absolutely loved it. The protagonist in this atmospheric gothic tale is a divorced teacher, Clare Cassidy, with a stroppy teenage daughter, Georgie, who attends the same school – a recipe for massive parental angst.

When Clare's best friend and colleague is found murdered, all clues to the killer seem to point in one direction but more deaths confound the theories.

The investigation becomes intertwined stories with the book Clare is researching about RM Holland author of the chilling tale, The Stranger. Holland used to live in the house that is now part of the school. His former study has been preserved – a magnet for Clare whose own diaries are tampered with... DS Harbinder Kaur (a fabulously drawn character) isn't sure if Clare is a suspect or an expert witness until the clues come together and it's a race against time to stop the murderer killing again.

Brilliantly paced, action packed and there's even some romance...

and  Songs of Innocence (Hannah Weybridge)