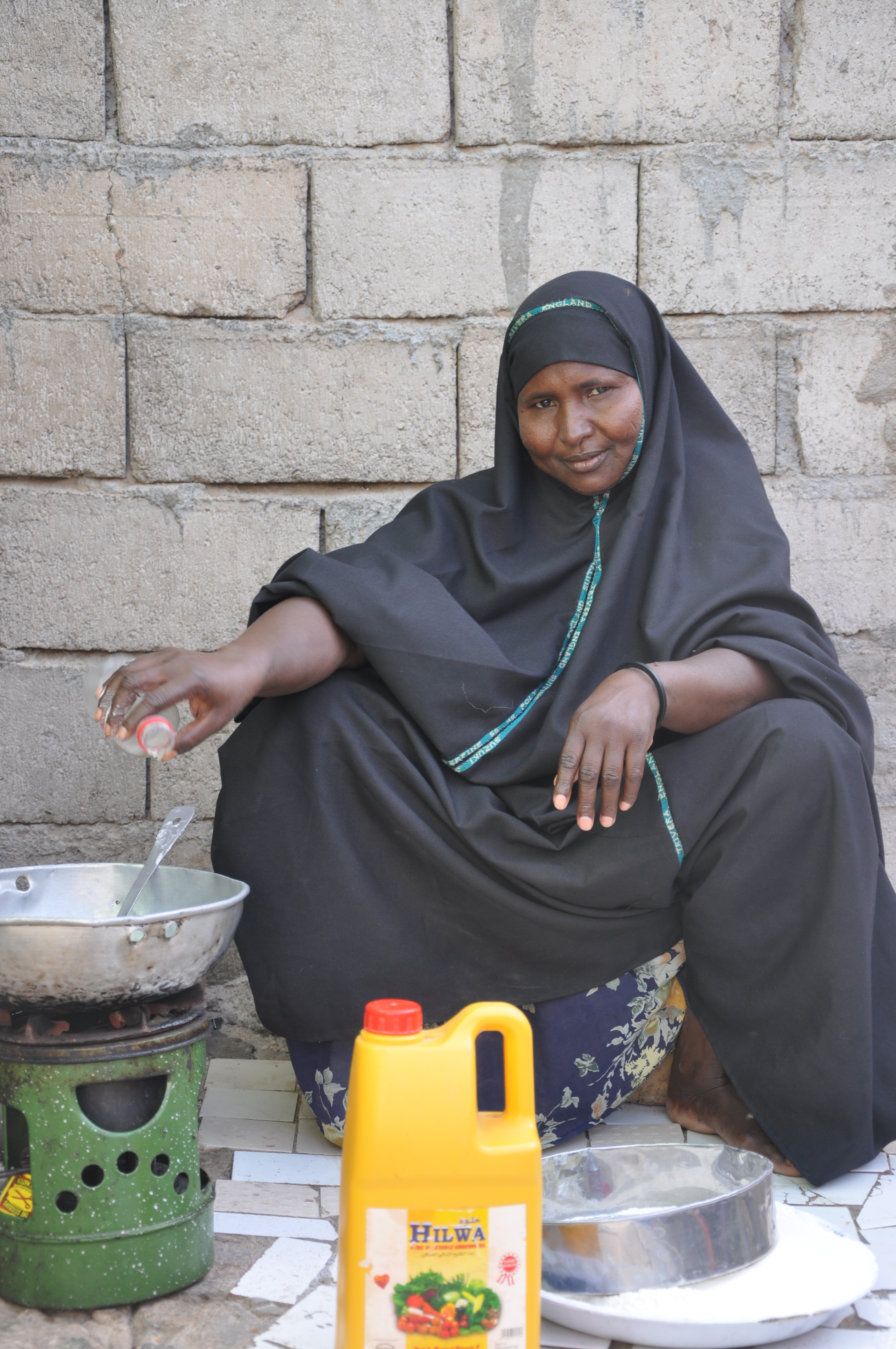 From birth to graduation, UNICEF is there for children, protecting women's rights to bear and bring up a child that is healthy, educated and protected.

State of the World's Children is the most comprehensive, up to date and authoritative data source for children and lists different indicators from every country, showing where it is best and worst to be a woman or a girl. For example:


Women are beginning to understand that there are roles for them to play in the world's poorest countries. But we have a long way to go, and we should not be so naive as to suggest that making progress will be easy. We have to work with communities to discuss why investing in women and girls is so important – the contribution women can make to their communities, as mothers, as care givers, as income earners, as role models, as leaders, as professionals ... all this is essential to the future prosperity, stability and growth of a world fit for children.

Over 320,000 children in East Africa are severely malnourished and need urgent help. We need to act now. Please donate now and save children's lives in East Africa. Thank you.